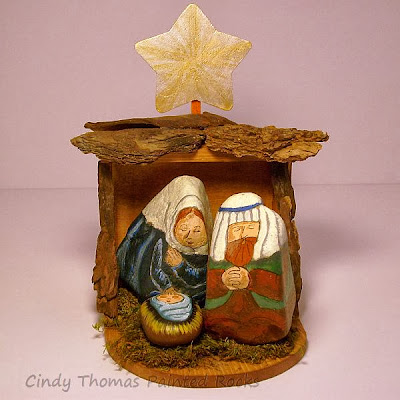 On a trip to my local craft store, I found an object in the unpainted wood department I used as a stable for a painted rock nativity.


The before and after picture shows the finished stable. Note that the rounded back of the unpainted letter/key caddy became the floor for the stable. 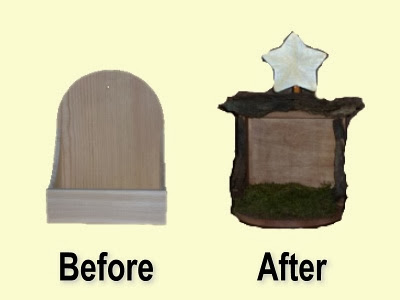 For another variation of the DIY stable, I removed the star and used a Mother and Child painted rock. 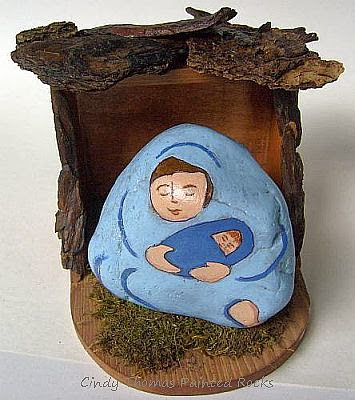 This DIY stable was made using a small, wooden, letter/key caddy. The craft store also carried a larger caddy that would be suitable for displaying larger or additional nativity scene figures painted on rocks. 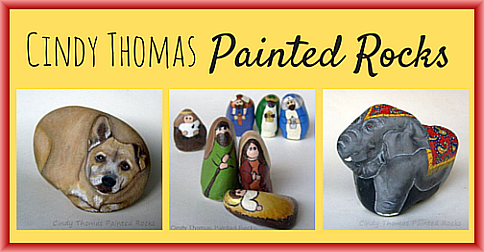 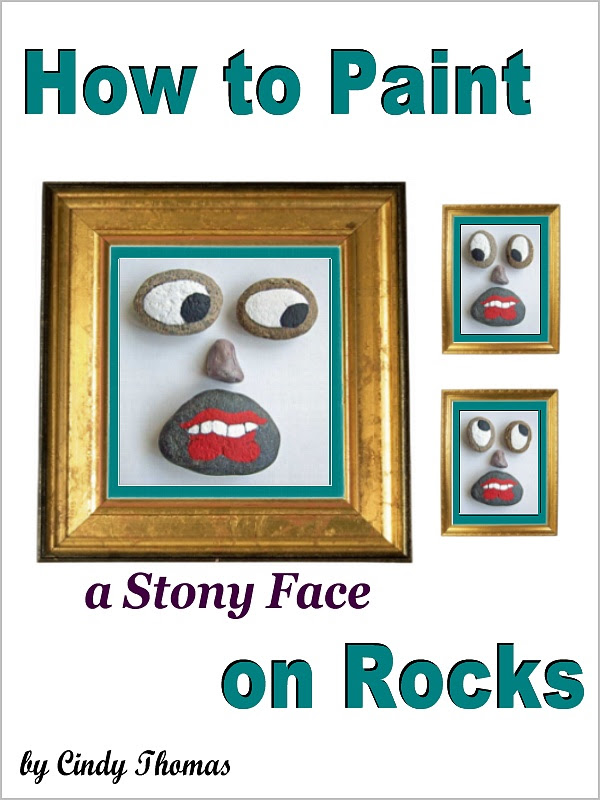 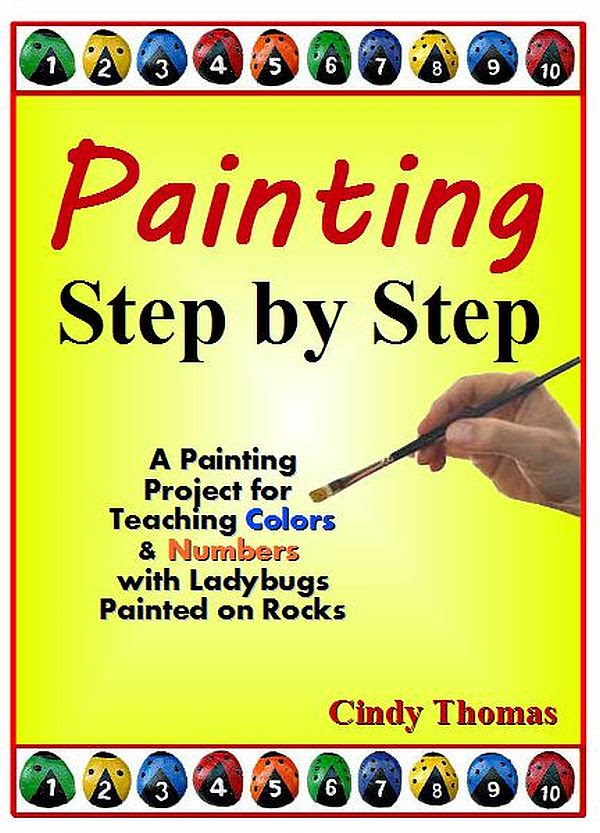